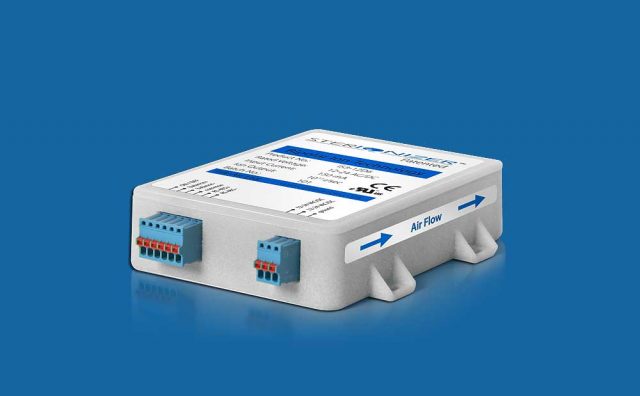 The STERIONIZER™ is an air purification device based upon a patented bipolar ionization technology, specifically developed to bring the
health and quality of nature’s air to indoor environments.

The STERIONIZER™ generates these same positive and negative ions—just like those found in nature—that purify and freshen indoor air by eliminating the harmful pollutants mentioned above.

The STERIONIZER™ can be integrated into a variety of systems for a wide range of applications: 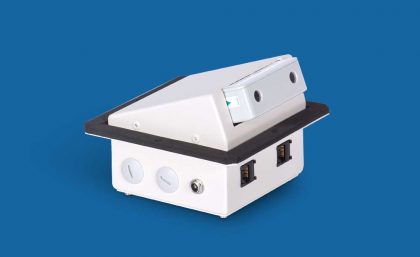 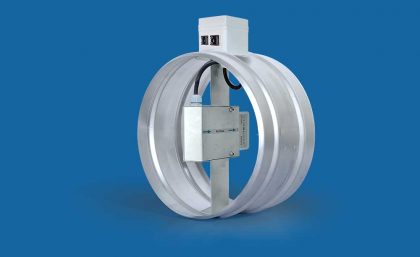 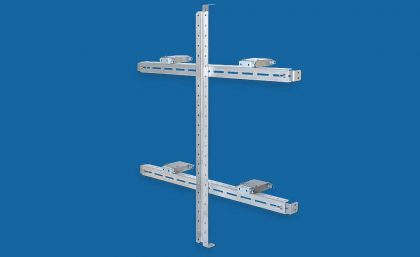 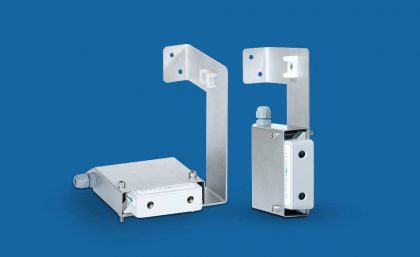 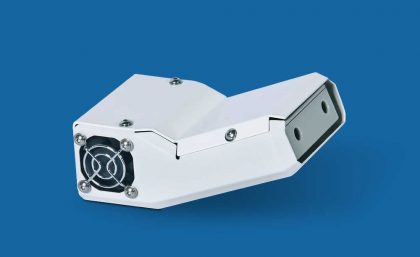 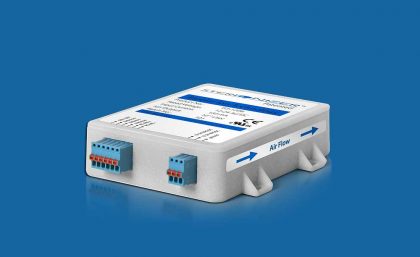 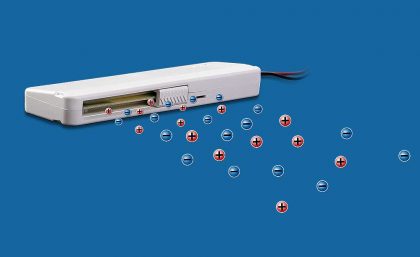 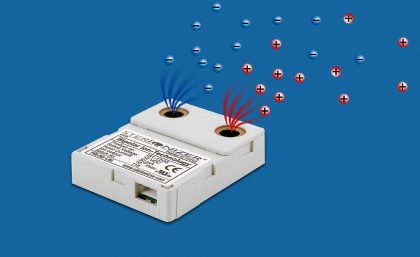 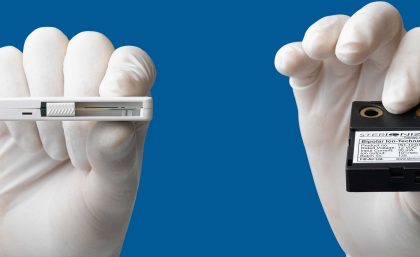